When I found photographs at an antique shop with the last name 'Parkes' written on some of them, I had no idea of the journey this family would take me on. Over the past two weeks, I have been buried in research, gone on another antique shop adventure and pulled friends and family into the hunt with me!

The adventures I've had in my research of the Parkes family would fill 50 blog posts. To save you all from the rabbit hole, I will summarize as best I can what I have learned about each family line. The family is full of rich history and prominent citizens. Are you ready to explore a branch on the Parkes family tree? Let's climb!

As I mentioned in a previous post, the name 'J. C. Parkes' was on the back of several pictures that he wrote on to indicate his parents and grandparents. I found J.C. Parkes in the census records married to an Imogene Saunders Parkes. Imogene's picture was also in my antique store find. My last post revealed what I had found on J.C. Parkes and Imogene's only son, James Saunders Parkes. James Saunders Parkes married Grace Gregory and they had two children, Dr. James C. Parkes II and Jessie Imogene Parkes Halsey.

I met a new friend on the message boards at Ancestry.com. She sent me a clipping of Jessie Imogene. She was a beautiful bride! unfortunately the New York Times has not released the issue that the wedding announcement was in (September 7, 1947). They have only made public issues up to 1922 through ancestry.com. I can't post a picture of a copyrighted article without permission. I called and asked but it would cost a minimum of $250 for a license. So you will have to settle for this link. You might be able to see Jessie Imogene Parkes in her wedding announcement photo in the Sept 7, 1947 issue of the NYTimes if you have a subscription. https://www.nytimes.com/1947/09/07/archives/miss-jessie-parkes-bride-in-red-bank-jshe-wears-ivory-satin-gown-at.html

The Rensselaer family has a long and rich history, specifically in the establishment of New York State. They were land owners, politicians, and business leaders and among the social elite. Their status enabled them to have a powerful influence in the region in the 1600's through the early 1900's. Mansions, manors, an island, halls and schools were named for the family. Their prominence could have been described as American royalty in the 17th, 18th and 19th centuries.

Over a century later, in 1765, a new and grander Manor House would be built by Stephen Van Rensselaer II, the 8th Patroon and 3rd Lord of Rensselaerwyck. Stephen II inherited the Manor and the Patroon title at the age of 5 after his father was deceased and upon the death of his older brother. Though he was one of seven children, three of whom were sons, he was the only surviving son who could continue the family legacy.

owned by Albany Institute of History and Art. Accessed at albanyinstitute.org

The map of the Van Rensselaer estate and Manor, Renselaerwick, 1767.

owned by the Albany Institute of History and Art. Accessed at albanyinstitute.org

Stephen II, was the husband of Catharina Livingston, daughter of Philip Livingston signer of the Declaration of Independence.

Front exterior of Van Rensselaer Manor House. Owned by the Albany Institute of History and Art. accessed at albanyinstitute.org

General Stephen Van Rensselaer III, son of Stephen II, served on the New York state assembly, in the senate and as Lt. Governor. Active in the militia he achieved the rank of Major General and commanded troops on the Canadian-New York border. He married Cornelia Patterson. 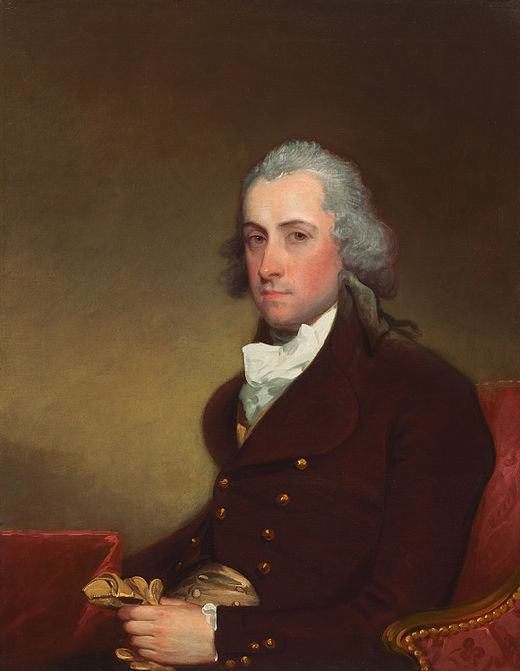 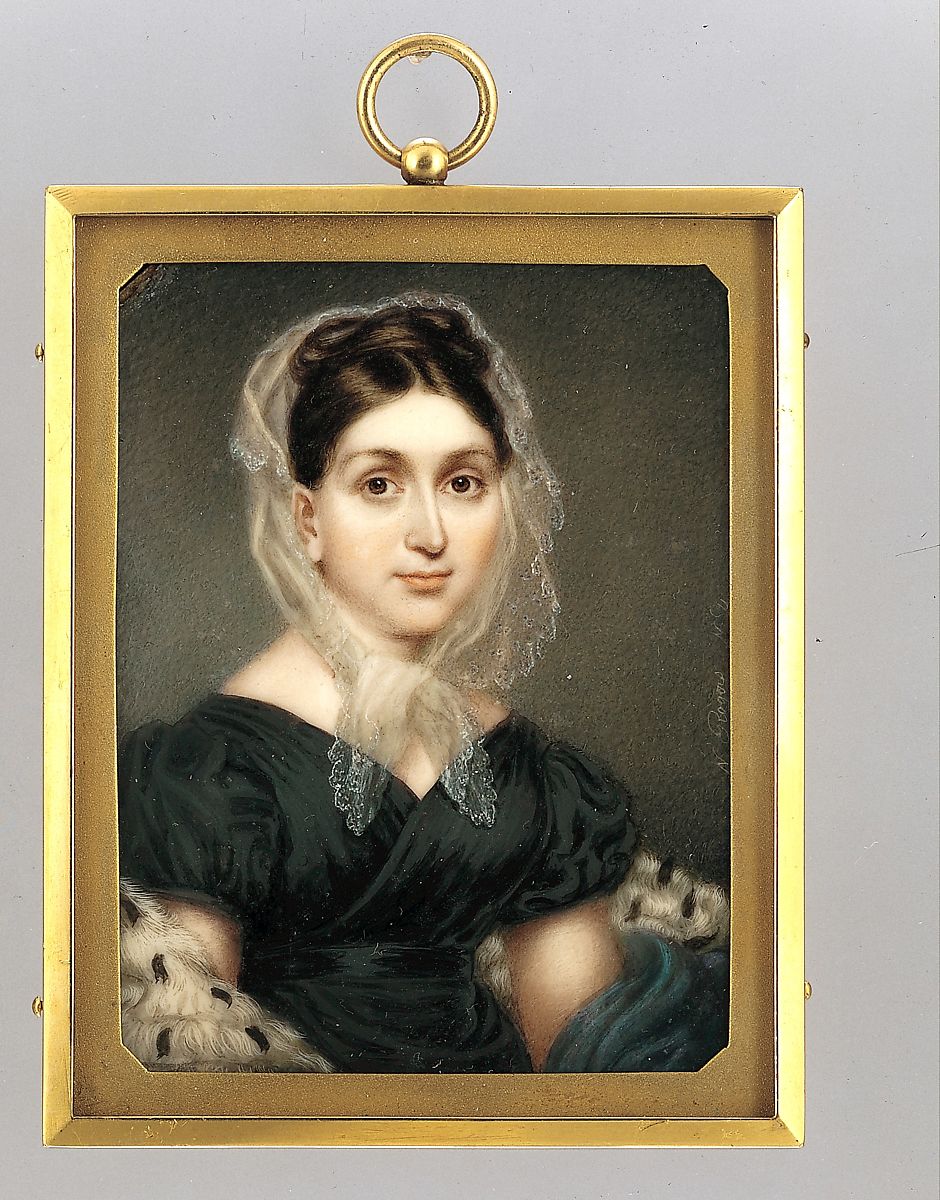 By 1870 the Van Rensselaer Manor house had been abandoned. There were attempts to protect it and declare it a historic landmark, but those failed. It was dismantled and moved to Williams College where it was used as a fraternity house.

Don’t you wish you could tour such a grand house as it was when the Van Rensselaer's lived there?

Well, you can! Pictures and artifacts have survived and are preserved by the Albany Institute of History and Art. The furnishings and portions of the interior of the Manor were donated to the Metropolitan Museum of Art in New York city where they are on display in Gallery 752 of the American Wing.

Cortland and Catherine's daughter, Elizabeth would then have a daughter, Euphemia who would have a son, Cortland Van Rensselaer Halsey who married Jessie Imogene Parkes.

And that is how the Parkes family is tied to the Van Rensselaers! Jessie Parkes Halsey died on May 11, 1981.

Cortland Van Rensselaer Halsey Jr., died in March of this year (2019). He is survived by his 2nd wife, their two children and four daughters from his marriage to Jessie Imogene. You can click on his picture to read his obituary.

Finding Jessie Imogene's name on the back of a photograph in an antique shop in Northeast Pennsylvania led me to the history of the Van Rensselaers in our country. Who knew where one little name would bring us?

History is so much more exciting than fiction.

And there is so much more to this fascinating family!